“I liked the way that Louis presented himself and I could tell he would be the right trainer for the boys. He came across as trustworthy and it was clear he knew what he was talking about.”

In our first Ballers Academy case study, we spoke to Luke Campbell regarding his sons progress with us and their journey so far. We wanted to know why he chose Ballers, what it is like for them to train with us and their future goals and aspirations in football. As many will already know, Luke is a British professional boxer born and raised in Hull and has twice challenged for lightweight world titles; the WBA and The Ring titles in 2017; and the WBA, WBO, The Ring and vacant WBC titles in 2019.

When he’s not training for the ring, Luke focuses on the running of his gym in Hull: Fit24 ‘Cool Hands’. It was clear from the time speaking with Luke that he knows the importance of training and wanted his sons to be with someone who could provide a first-rate programme, to give his sons the best chance of reaching the very top in football.

Both boys initially started playing football during school. As a family unit, they have only recently started to take an active interest in football together. They watched the Euros on the edge of their seats and like most, were gutted by the results after those painstaking penalties. It has become evident over the recent years that this is the boys sport of choice and they both have a desire to develop their skills from an early age.

Lincoln and Leo were already making use of the Summer Camps ran by our sister company, Kids Takeover and that’s how the family came across Ballers Academy. Whilst these camps took place, our founder and head coach Louis would provide football as an activity and this is how the family were introduced.

Lincoln started at Ballers around a year and a half ago at age 7, and Leo about 6 months ago at age 10. Both now attend weekly 1:1 sessions with Louis. They’re under excellent supervision as Louis Kirk plays central midfield for North Ferriby United. He has an excellent pedigree having formerly played for Goole AFC in the Evo Stik and Bridlington in the Premier Division.

Ballers Academy strives to provide an engaging environment in which every child can become the best version of themselves. As well as improving personal goals, areas such as teamwork and leadership are also enhanced and these transferable skills will benefit any child in their future careers, whichever path they choose to take.

“Throughout the training, both boys have made a real improvement in terms of their dribbling, passing, receiving, and shooting. They’ve learned new strategies, increased their physical agility and developed incredibly due to hard work and determination.”

Speaking with Luke, we found that he usually trains twice a day during season time. Should the boys want to progress in their chosen sport, they have a clear benchmark to meet and lots of training to go! Elite Baller status does not take skill or talent; it takes dedication from both players and coaches alike. Ballers offers a platform to instil athleticism and promote healthy living into children from as early as 2 years old. As a parent, you can only show them the path and see whether they choose to follow it.

“The boys are part of Ballers because they want to progress and develop into professional level football players and I believe that Louis is able to provide that one on one expertise.” 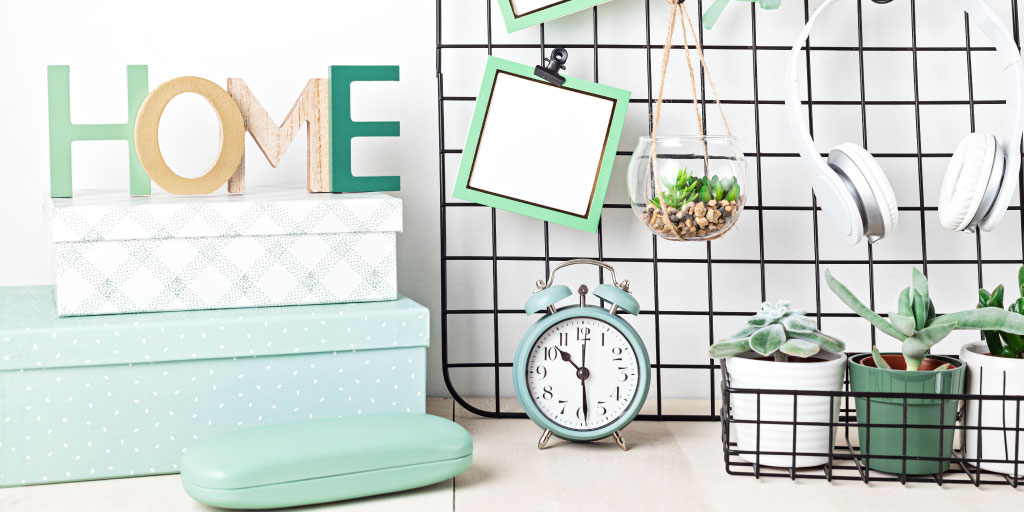 7 tips and tricks for staying organised this year 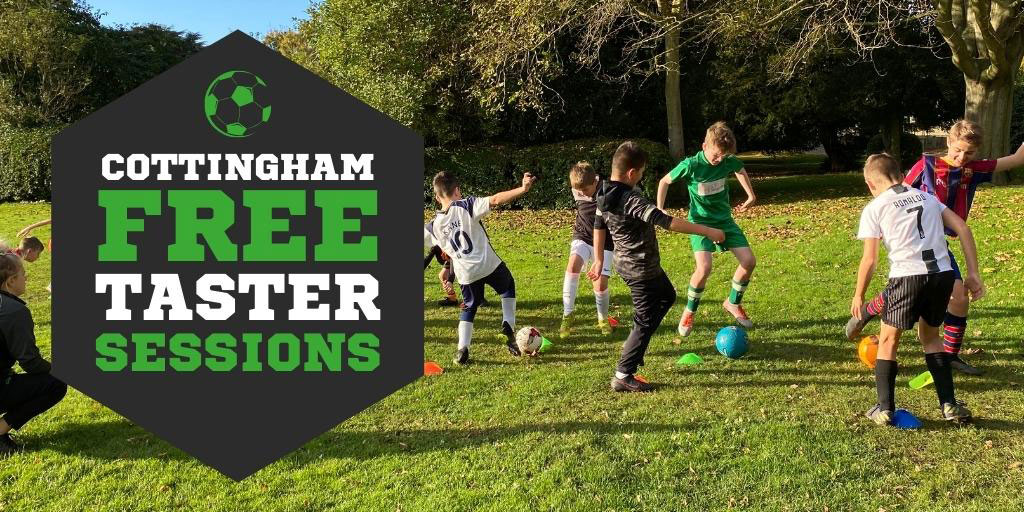 Join us for our free Ballers Cottingham sessions this January 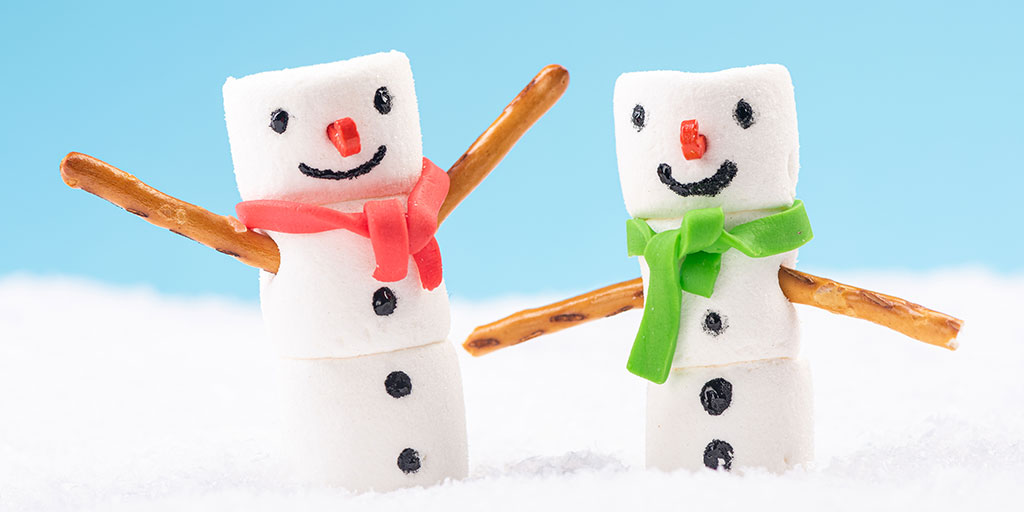 5 party games the whole family will love at Christmas