The House of Extraordinary People Comes to Kids Takeover 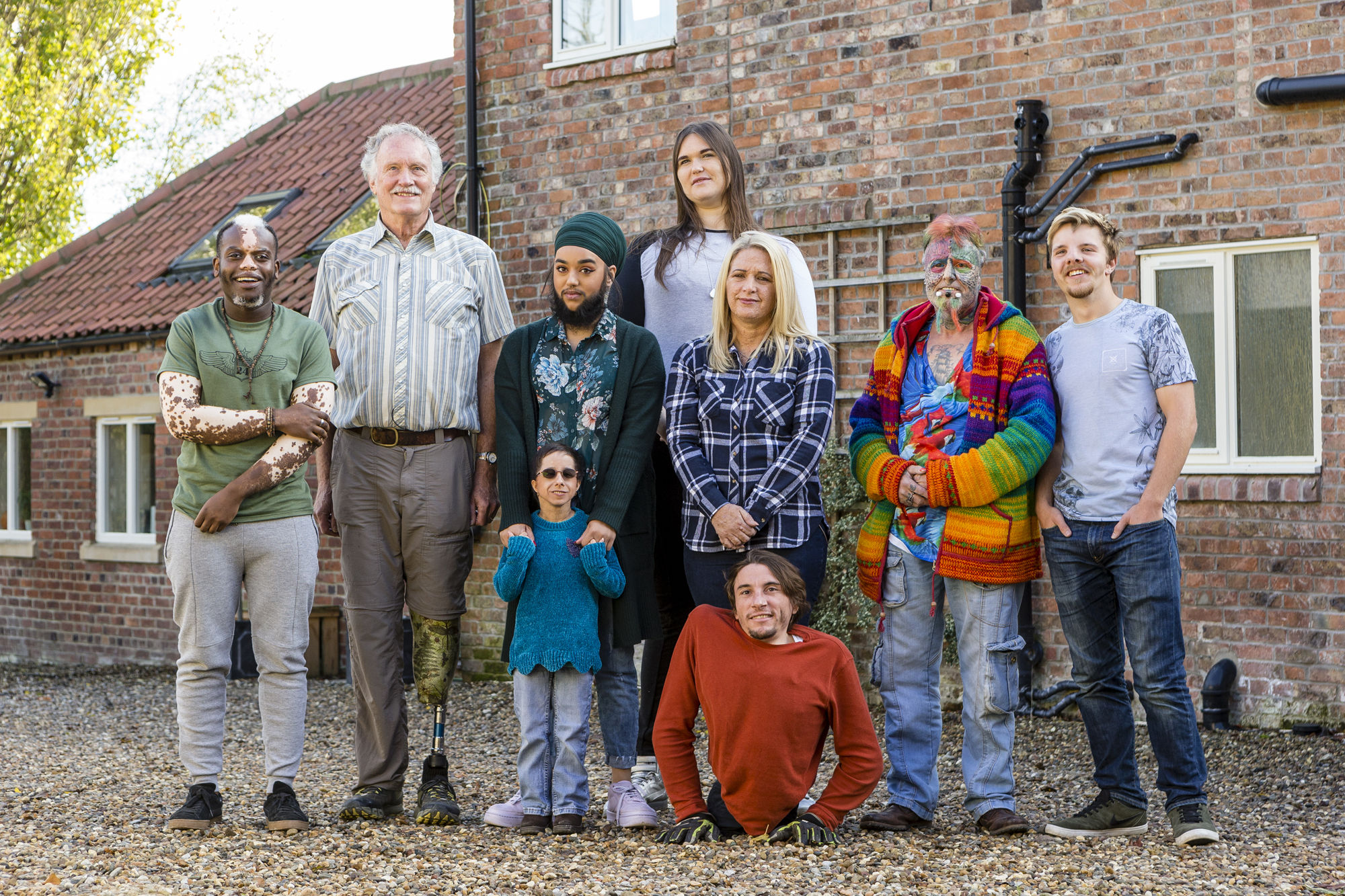 In March 2019, Kids Takeover was featured on Channel 5, when the stars of the new documentary series, The House of Extraordinary People, visited a sports and activity camp to help challenge perceptions and confront prejudice against those with different appearances.

The three-part documentary series brings nine individuals with different appearances and disabilities together in a house for a week to support and challenge each other, whilst providing a positive platform for those with disabilities, and those who stand out from the crowd.

As part of episode 2, Rowdy – a double amputee, and Lucas – who was born with oculo-auriculo-fronto-nasal syndrome, which causes facial disfigurement, visited a Kids Takeover camp at one of our partner schools, St Mary’s in Beverley.

The pair spoke to the children, aged 5-11, about their experiences, and took part in a range of activities, including football, dance, dodgeball and cheerleading. It was a fantastic day for everyone – and made a real impression on the children and coaching team alike.

For Lucas, primary school hadn’t been a happy time. He had been bullied mercilessly as a child because of his experience, teased, spat on and hit by other children. As a result of this physical bullying, he had to be home schooled in his final year of primary school.

Speaking to our Kids Camp children was an opportunity to share these experience, raise awareness about the impact of bullying, and encourage children to interact with others in a more accepting way. Opening up about bullying elicited an immediate response – giving one of our kids the confidence needed to speak out about his own experiences with bullies.

For Rowdy, who had both his legs amputated as a child, it was a chance to prove that disability doesn’t mean inability. He enjoys an active life without his legs – and answering honest questions from the children was an opportunity to challenge misconceptions about disability.

The children got to witness first-hand just how capable Rowdy was – it was an important lesson on never judging someone on their appearance.

Inclusivity in Activity at First Step

At First Step Sports, we are absolutely committed to helping everyone to engage with activity, providing a platform for healthy, active lives.

We’re strong believers in the power and ability of sports to help challenge and overcome prejudice in all its forms – and that this starts with young children. We will continue to promote equality across all our operations, encouraging all children to treat each other without prejudice.

Watch The House of Extraordinary People

The House of Extraordinary People concluded on 20th March – but you can catch up on the full series online here. Our Kids Takeover Camp was featured in episode 2.

Tips for your Halloween costumes this October

Join the KTO family for a chance to win a KTO kit! 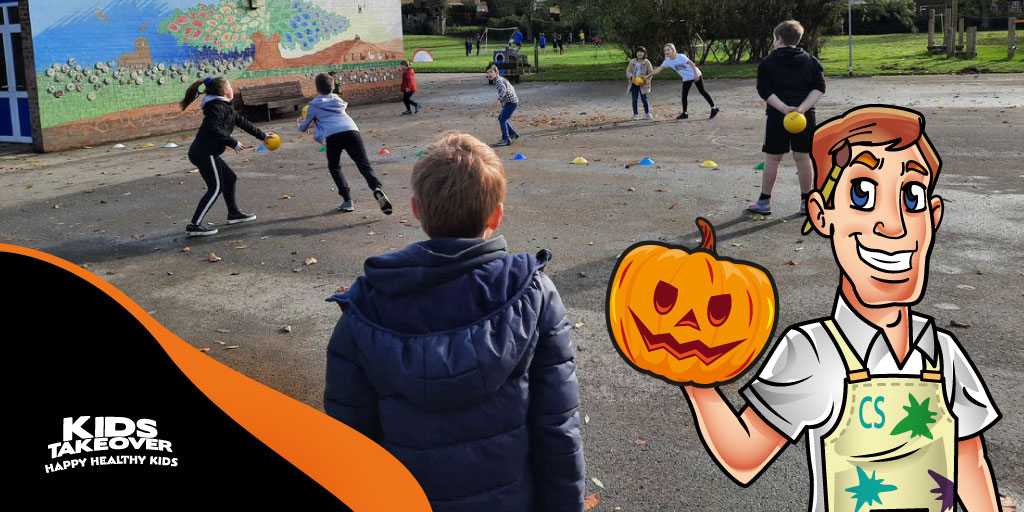 Kids Takeover Half-Term Activities are approaching. Are you ready?