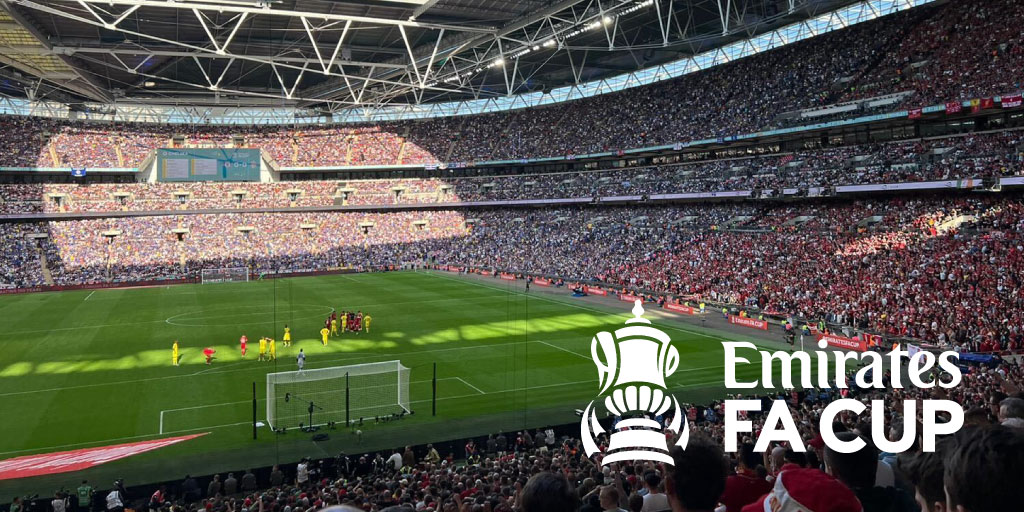 Liverpool v Chelsea. The reds v the blues. On Saturday, two goliaths went head-to-head to decide who would lift the FA Cup. The culmination of skill, hard work and the tactical edge came down to two teams showcasing the best of national and international football.

The pundits had Chelsea on the back foot. Klopp’s recent extension to his managerial contract and the infamous Chelsea “Wembley Curse” yet to be lifted, bookies had Liverpool as 4/7 favourites to lift the Cup and Chelsea at 13/8.

For many English footballers, this is the pinnacle of the sporting calendar. The most prestigious silverware in English Football saw Liverpool starting the 141st final against contenders, Chelsea. After securing 5 trophies at Anfield, Liverpool’s manager Jürgen Klopp completed the set with a resounding win on penalties at Wembley Arena.

Chelsea head coach Thomas Tuchel has brought huge success to Stamford Bridge during his tenure after winning the Champions League, Uefa Super Club and Fifa Club World Cup. Evenly matched as they were, this will be another disappointing loss after their 2-1 defeat to Leicester City last year.

Truly an indication of the calibre of football played this weekend, after 120 minutes the match was goalless. It seemed only right that the 150th anniversary of football’s oldest cup would be so tightly contested. The match went to penalties with Chelsea’s Cesar Azplicueta missing their second and Sadio Mané missing Liverpool’s fifth penalty.

Drawing on penalties, it pushed the match into sudden death round. As Brazillian-born Alisson Becker made one spectacular save, warding off the Mason Mount’s deft spot kick. Kostas Tsimikas brought it home for the reds, plunging the team and fans into a raucous celebration.

And for the first time in 30 years at Wembley Arena, Liverpool’s anthem, ‘You’ll Never Walk Alone’ rose from the stands to serenade Liverpool’s FA Cup win.

What makes a good environment in football?

FSSG Ready and Raring for Wimbledon

Join us at summer fairs this July

A guide to the Level 2 Sports Coaching course