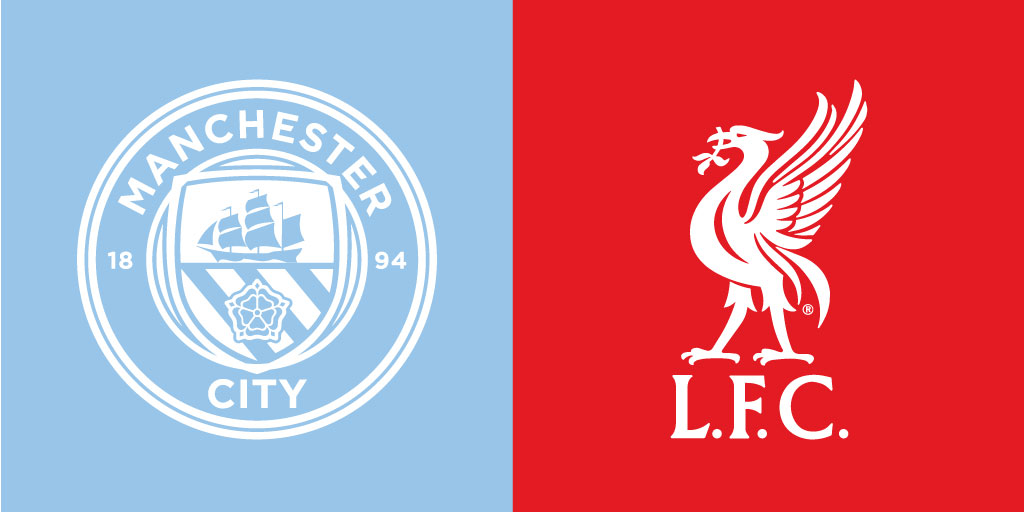 Looking towards the future, it’s Man City and Liverpool that jostle for the top of the Premier League. Both teams’ past performances are under the microscope as predictors for success this season.

Man City has no striker this season, unlike opponents Liverpool, whose striker Mo Salah (22) has scored twice as many goals as Man City’s top scorer, De Bruyne (11). Showing that Man City is making up for what it doesn’t have in a traditionalism with creative tactics. However, after failing to score in 4 games, Man City looks likely to drop points in a 0-0 match this season.

Pundits looking for weaknesses of these top teams lay their hat on Liverpool’s high line play and a lack of strikers at City. However, these weaknesses may be nothing in the face of intelligent play, where despite Liverpool having the best defender in the world, Virgil Van Dyke, its City that takes the defensive record title of the two for this season.

Pushing their defensive line up the pitch may have exercised Van Dyke’s talents, this season Man City conceded only one goal compared to Liverpool’s 7. Clean sheets aren’t at all a big indicator of success, and in this case, it is that high line of play for Liverpool that has proved successful. In comparison, Liverpool has forced opponent offsides a massive 131 times in comparison to their nearest competitor Man City at 82.

Brazillian-born Allisson, consistently one of the world’s best goalkeepers has shown a special aptitude for one-on-ones on the field. Tactically, Liverpool is placing the strongest assets upfront, yet despite having no striking talent, Man City has maintained a healthy goal sheet, a close second in the Premier League battle.

The question is which team’s record will give them the edge this season?

PrevPreviousGet on your feet and wiggle for On Your Feet Britain
NextWalk this way, this May with First Step CycleNext