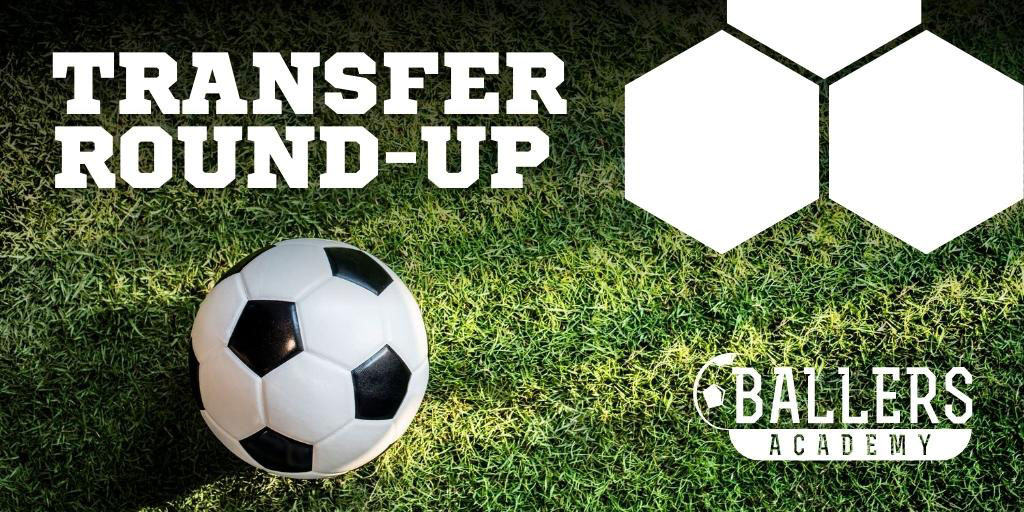 Welcome to the Ballers Transfer Round-up!

At Ballers we’re looking forward to a competitive season of football this year. The January transfer window has been busy for most teams, containing surprises that will see the standard of football in the Premier League raised beyond the competitive leagues in Europe yet again.

Newly appointed Everton manager, Frank Lampard, has used his legendary status as a player to fill his squad with fresh faces. Some key signings to note are midfielders Donny van de Beek and Dele Alli, both were persuaded to join the team by Lampard himself.

Lampard swiped English midfielder, Dele Alli, on Deadline Day, with a deal reported to cost up to £40 million. Having signed the two-and-half-year deal with Everton, he raised a few eyebrows when he arrived at training last week in a Rolls Royce.

Donny van de Beek will also be joining the Toffees on loan from Manchester United for the rest of the season. The 24-year-old made his competitive debut against Crystal Palace in the Premier League as a substitute. He scored the sides’ only goal in their 3-1 defeat before agreeing to join Everton on loan.

After suffering a cardiac arrest in Denmark’s match against Finland at the Euro 2020, the 29-year-olds return to top-flight football has been much anticipated. Thomas Frank, Head Coach at Brentford, has taken the opportunity to bring this world-class player to Brentford on a six-month deal.

Eriksen took to social media to outline his aspiration of playing for Denmark in the 2022 World Cup in Qatar. A strong midfielder, his stint at Tottenham earned him 69 goals, helping the club reach the 2019 Champions League Final.

Colombian winger Luis Diaz will be swapping sunny Porto for Anfield, signing a five-and-a-half-year contract for an initial fee of £37m. Liverpool manager Jurgen Klopp decided to nab the 25-year-old after serious interest from Spurs. He’ll don the number 23 shirt at Anfield this season. Famously, the shirt was worn by Liverpool legends Jamie Carragher and Robbie Fowler during their time there. Potential add-ons for the player could see his transfer fee rise to as much as £49 million.

PrevPreviousNational survey to explore mental health of fitness sector workforce
NextWhat can you expect from the ISF course?Next