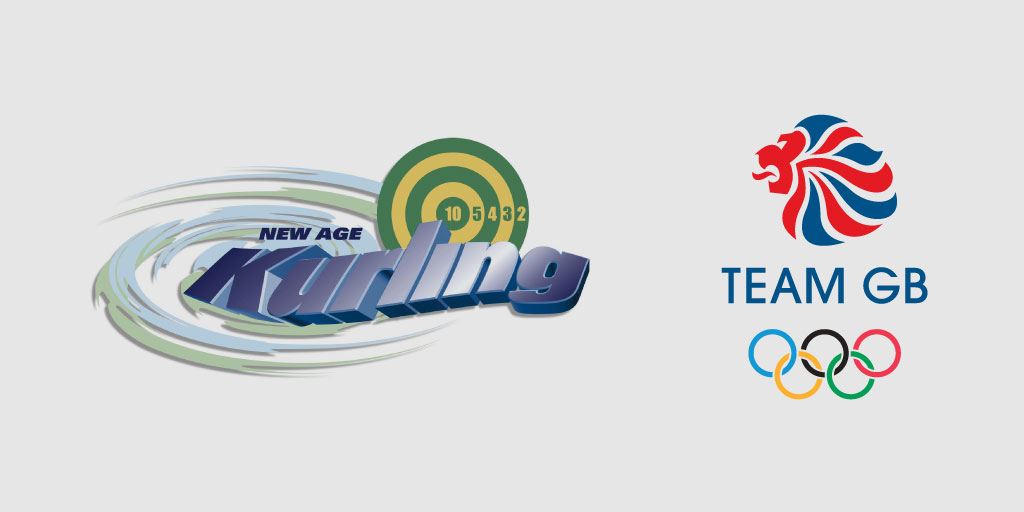 Celebrate the return of the Winter Olympics with our Kurling Enrichment!﻿

Team GB will join a host of nations for an evening of song, dance, and fireworks, that officially opens the Beijing Winter Olympics at the Bird’s Nest, their national stadium. Nearly 14 years after hosting the Olympic Games in 2008, Beijing will host the Winter Games from the 4th of February through to the 20th of February 2022.

Hosting 15 events including Figure Skating, Curling, Bobsleigh & Speed Skating, Team GB has begun their games on a positive note. Team GB will start off their morning with mixed doubles in Curling against Canada, after seeing off Sweden in the first round.

Team GB is sending a range of new and seasoned athletes, with 50 athletes competing in 10, of the 15 events at the games. Britain has a long history at the Winter Olympics, having sent a team to every Games since its inception in 1924. This year will be extra special for Team GB. Four British athletes will be returning to the games as previous medallists: Izzy Atkin (2018), Eve Muirhead (2014) and Laura Deas (2018), and Gus Kenworthy (2014).

Britain has won just 32 medals in 23 Games, but things are looking up as the two most successful games were Sochi and Pyeongchang in 2014 and 2018. Yet Figure Skating remains one of our most successful sports, with 15 medals from 23 games. Natasha McKay will be competing for the first time in Women’s singles, and Lilah Fear and Lewis Gibson will turn their skates to Ice Dance.

Next up is Skeleton, where Britain will be defending nine medals in seven games – every one since its inclusion. Lizzy Yarnold, Britain’s fastest woman in Skeleton, became the first British athlete to defend her gold medal after the Sochi Winter Olympics.

With our team starting off their Curling campaign with a resounding win, why not start off yours with our Kurling enrichment? We have a team of professionals, a host of patented equipment, we’ll keep your pupils right on the button when it comes to the best in physical activity!

Should PE be a core subject?