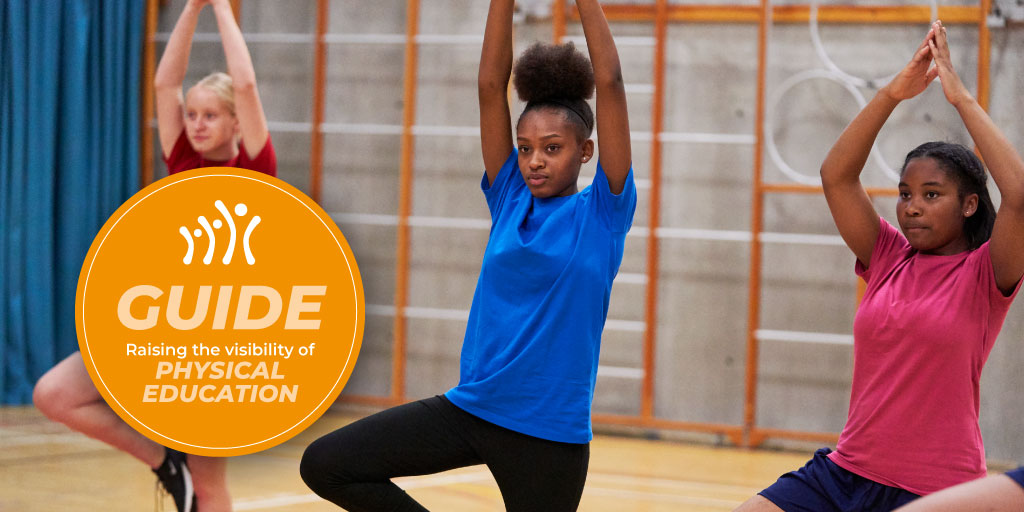 Add a plethora of academic targets and a few dashes of misconceptions and you’ll have a good idea of where PE sits in the educational hierarchy. PE and school sport has far more to offer schools as independent disciplines, in addition to acting as a tool for cross-curricular study.

Consider the Dutch. They have some of the happiest children in the world, who have consistently tested amongst the highest in an OECD. Why? They value engagement, have high levels of physical activity, and believe that a happy child is a learning child. If we raise the visibility of physical education, we have the capacity to use it in a variety of ways towards school targets. Better grades. Increased focus and enhanced wellbeing. All possible if we use what we know about PE and school sport, to make it work for our students.

Cutting out PE is common practice in schools. Schools have often come under pressure to increase grades in the core subjects: English, Maths & Science. The first cull is often time on the field, with physical activity sacrificed on the road to core subject league tables. Research performed by Youth Sport Trust found that nearly 40% of English secondary schools, reduced or completely cut out timetabled PE for 14-to-16-year-olds, for the sake of extra tutoring on other subjects.

Outside of the obvious unhealthy increase of sedentary study. Schools that often test well tend to have excellent school sport and PE programs. Yet despite this, PE may often only be visible as a subject that promotes physical activity and health, not as a recognisable factor for improved cognition. Physical activity programs should not be marginalised for subjects that are considered more valuable but rather considered holistically within the school curriculum as a pathway to success.

It is well known that physical activity contributes to improved wellbeing, but it can also support cognitive and academic performance. Children who have regularly exercised, completed classroom assignments anywhere between 5 and 10% faster than their peers. If you want children to excel in their academic subjects, then it’s not extra tutoring they need, it’s their timetabled PE classes. Send the message, school-wide, that your school won’t sacrifice PE for the sake of academic targets.

As a tool, you can use PE to teach other subjects. Maths on the Move can help you meet targets for both able pupils and those struggling with their numeracy skills. Ball games can help children understand angles and simple or dramatic movement can be inserted into story time, which can be completed in small spaces.

PE and school sport have their own value. It shouldn’t just support learning in other subjects but rather can be a learning experience of its own. Some targets around PE have led to it being overlooked as a subject that offers more entertainment than education, with examples of school sports days and performances at assemblies.

The way to stymie this is to look at PE and school sport holistically. There are meaningful debates to be had in PE that focus on social and moral issues. Consider some of the controversial rulings of the last decade in sports safety, rate of pay and issues of discrimination. These topics give teachers a range of educational stimuli for debate and learning critical thinking.

The right conversations and activities can help keep sport as a lifelong activity for children. With focussed effort and engagement, children will develop into the types of adults that can make constructive contributions to conversations and debates in the future.

PrevPreviousSign up for Anti-Bullying Week for this November
NextKids Takeover parent Liz Dyke, describes her experience with usNext 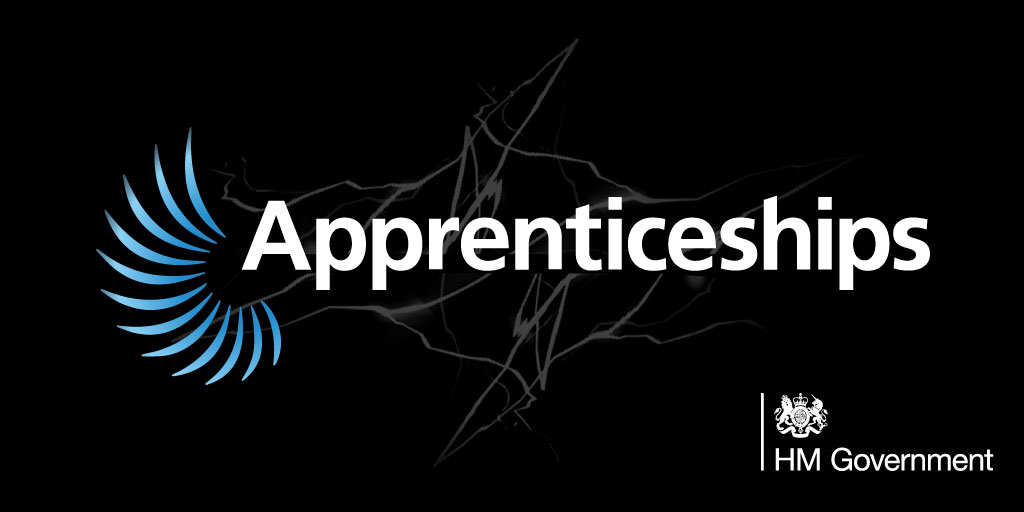 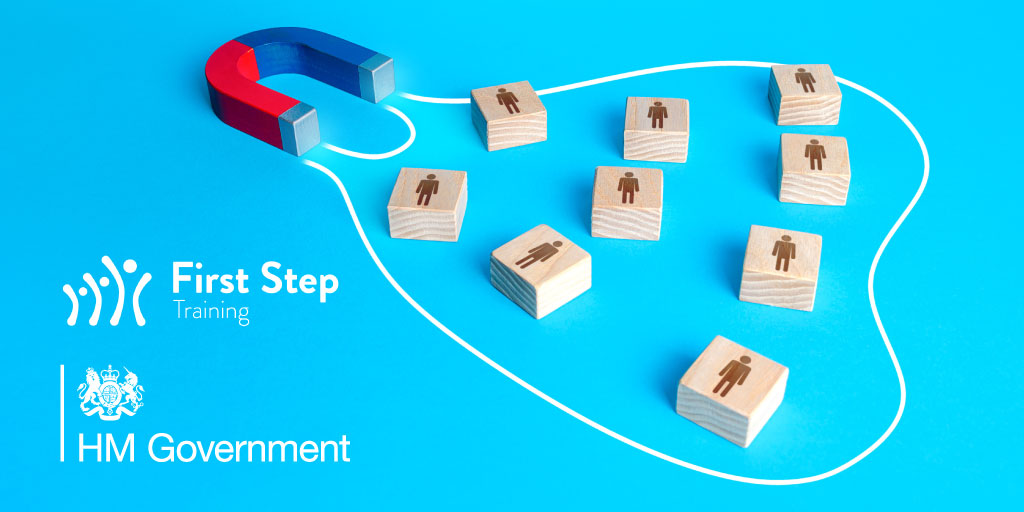 How can your business recruit an apprentice? 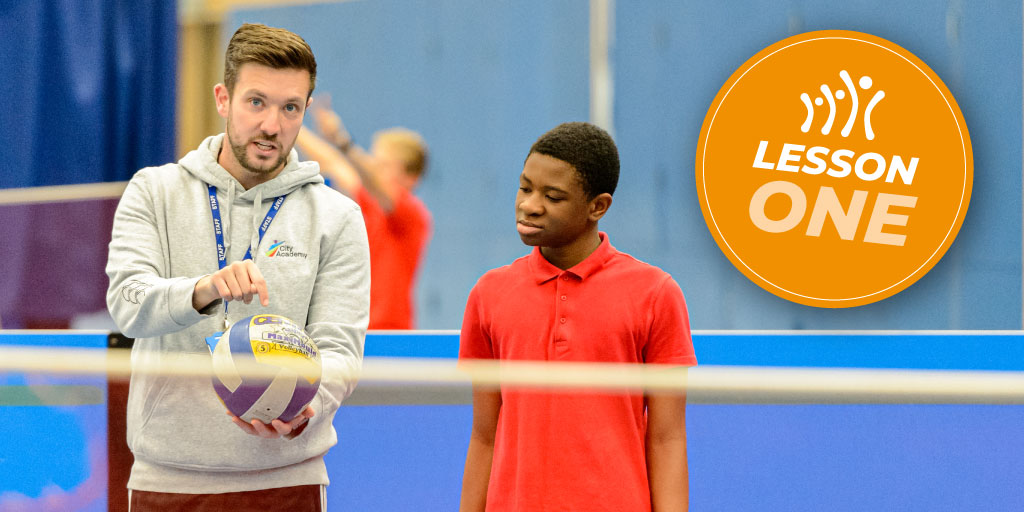 Myth No.1: Playing sport and coaching sport are the same things