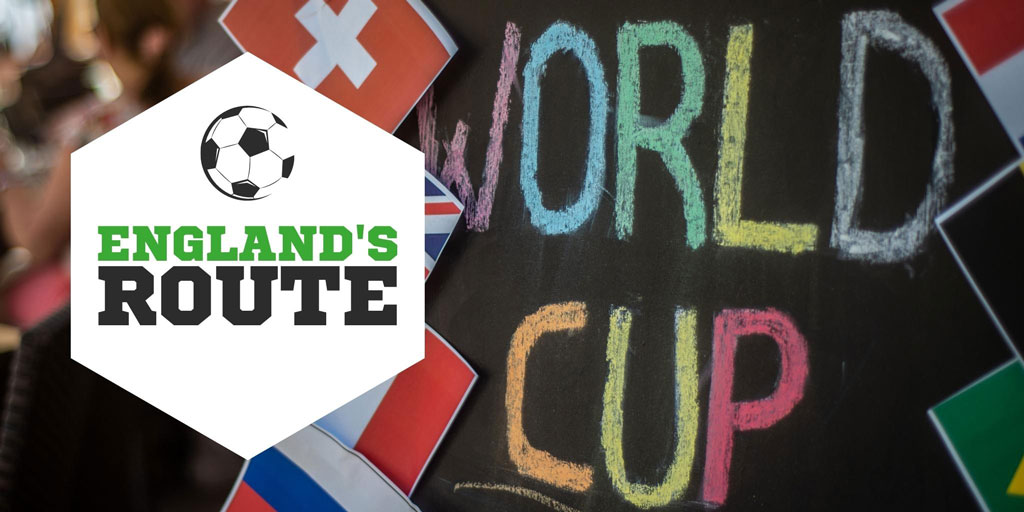 With the success of England in the Euro, eyes are on Southgate’s men to make a stand at the 2022 World Cup in Qatar this November. It is likely that some of the world’s most formidable teams will block England’s path to World Cup Victory, among them, France, Netherlands, Brazil, Germany, and Argentina.

As we look toward the group stages, England’s route to lifting silverware could lead to their facing either Scotland or Wales. England could face any of these home nations in the group stages, making this World Cup a true test of British talent. Ukraine’s play-off status is still to be decided, owing to the continued conflict caused by the Russian invasion.

Passing the group stages successfully could see England meeting the Netherlands, Ecuador, Qatar, or Senegal. A win or draw could pit them against African champions Senegal or the Netherlands. Senegal boasts Liverpool striker Sadio Mané, voted the best player of the AFCON, and the Netherlands Defender Virgil van Dyke, universally considered one of the best in the world.

Southgate’s managerial skill is set to be tested if England makes it through to the top 16. Their path will likely be blocked by world champions France, who boasts one of the fastest players internationally. In 2018, 19-year-old Kylian Mbappé scored the team’s winning goal and is now well-known for his speed and ball control.

As for the final – the likely matchings will put England up against 2010 winners Spain, 2014 champions Germany, and 4-time winners Brazil. Whether England makes it to the final or not, this year will be a brilliant year to build your Ballers’ passion for the beautiful game.

Want to expand Ballers’ training? Whether it’s building their confidence or building their skill, there’s something for everyone with Ballers Academy.

PrevPreviousKids Takeover has extended its family of coaches
NextGet into the swing of things with First Step PE Celebration Events!Next