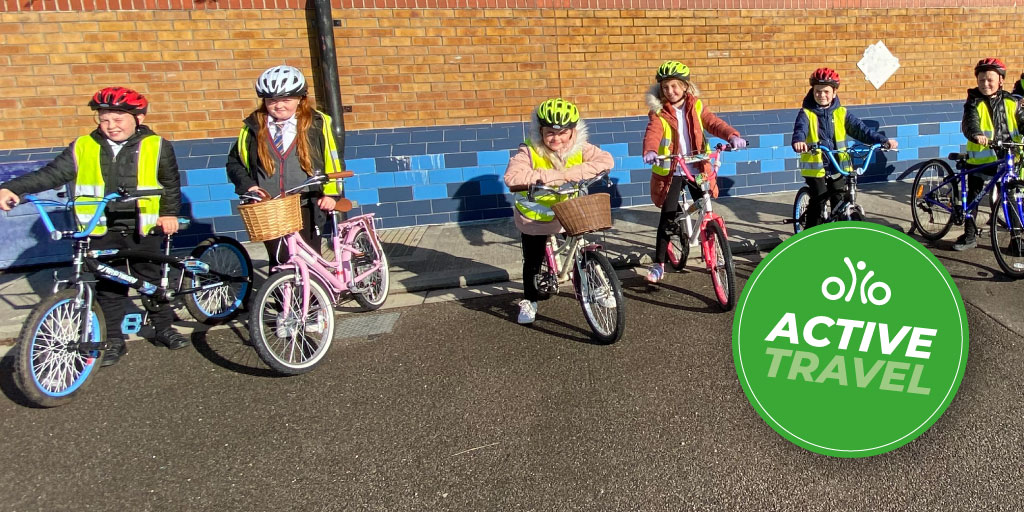 Despite ill effects on air quality, many parents are unlikely to favour walking their children to school for fear of exposing their children to pollution. Using buses and driving to school in cars, has actively shown to increase wait times, traffic, and speeding, all of which contribute to rising air pollution in and around schools.

Most parents, however, would still prefer to ferry their children to school via car or encourage them to use public transport such as buses, where pollution is far more prevalent. A report by Professor Stephen Holgate CBE, of the University of Southampton, referred to the “striking association” between pollution levels and the effects on young respiratory systems.

Active travel such as walking, scooting, and cycling have the added benefits of helping to decrease air pollutants, some of the most dangerous being Nitrogen Oxide (NO2) and PM10s. Early morning exercise, even at a mild level, can have far-reaching benefits for concentration in lessons and provides an opportunity for children to socialise before school.

For that reason, First Step Cycle has partnered with Modeshift STARS to bring cleaner, active travel to Hull schools. We provide a quick path towards accreditation at the GREEN and BRONZE level, including our very own sustainable initiatives that include cycling, scooting, and walking alongside the safety measures that accompany them.

To support parents, sustainable initiatives include communications with parents and carers as to new schemes, cycle or scooter shelters, and when training is scheduled. Just register your interest with First Step Cycle to get rolling with Modeshift STARS!

PrevPreviousFree Taster sessions in the run-up to Christmas
NextRethinking your rules: How can your school help girls get involved with sport?Next