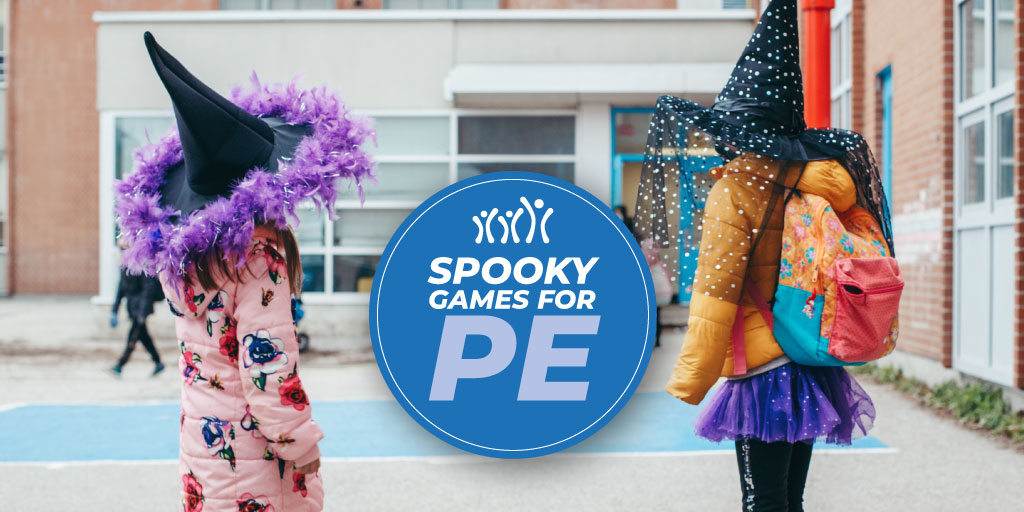 Physical activity can help pupils understand values of all types, such as sportsmanship, teamwork, and honesty. We think the best games introduce them to impactful values through engaging activities and recognisable equipment and structures.

This year we have tips to help your school get the best out of games with an array of spooky PE games to choose from. Not only will it help you introduce some of the tricks and treats of the season, but you can encourage children to use their classroom skills in the gym. Best of all, with few changes, these games can be done both indoors or outdoors. Take advantage of the mild weather and get outside too!

Witch Hat Ring Toss is definitely a favourite of ours! It has the added benefit that teachers can encourage children to think about their teammates to help them meet each goal. The game is played by placing a regular cone on the playground for the children to line up behind. You may need to set up a few cones in a line for several groups. 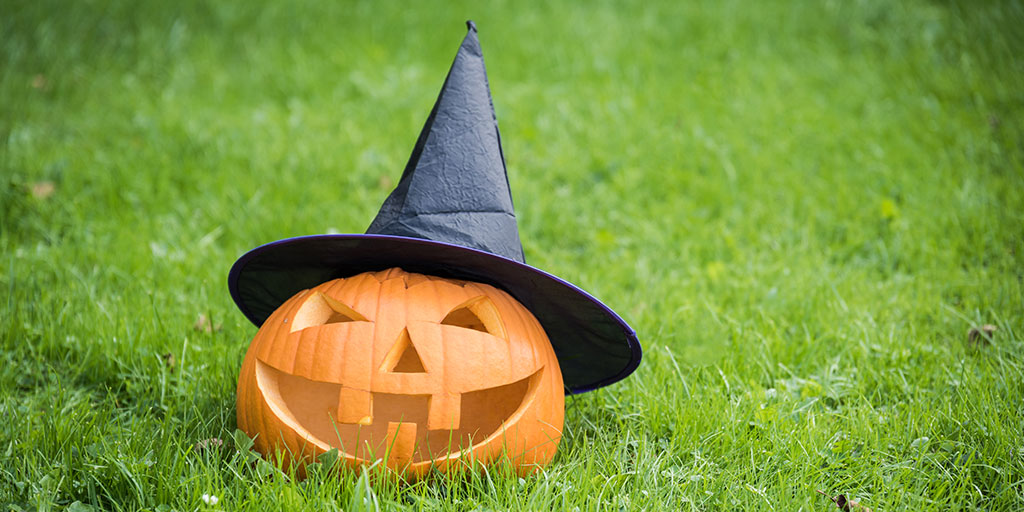 In this game, encourage pupils to be good teammates by making sure the comments they make to each other are always constructive. Highlight the need for them to help each other throughout the game. They can also use their deductive skills to advise each other on the throwing skills they would need to reach each goal based on each go. The objective should always be to boost morale, especially if someone is finding it difficult.

In Zombie Run you could use mats or run the game outside with safe zones on the playground. Designate a safe zone at either end of the playing areas and choose 1 child to play the Zombie (Tigger) in the middle!

The main basis of this game is something that children will recognise from playground games of IT or Stick in the Mud. It’s also a great way to teach children how to use their bodies. Consider advising them during the game to consider tactical movement, dodging and weaving past moving and stationary zombie targets.

For children, it’s important that we direct them away from trying every option, to working something out based on patterns and trial and error. The game Who’s Hiding under the Bed, allows a child to go through the motions of working out which of their peers is missing. The point would be to prompt them to improve their guesses to the point where they make as few guesses as possible. 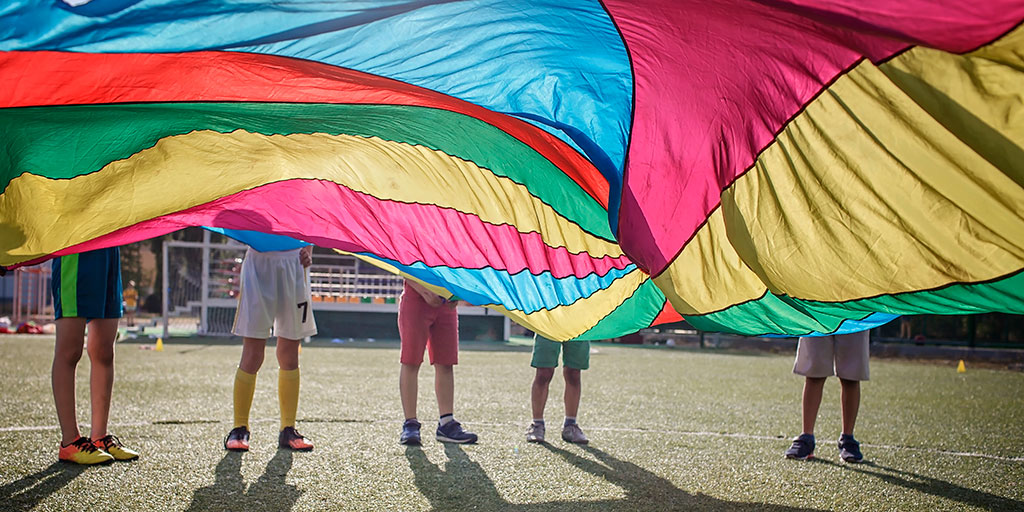 In this game, children sit in a circle holding a parachute. You choose 1 child to go and stand in the designated area, and they turn around so they can’t hear or see the rest of the group. They will be the detective. 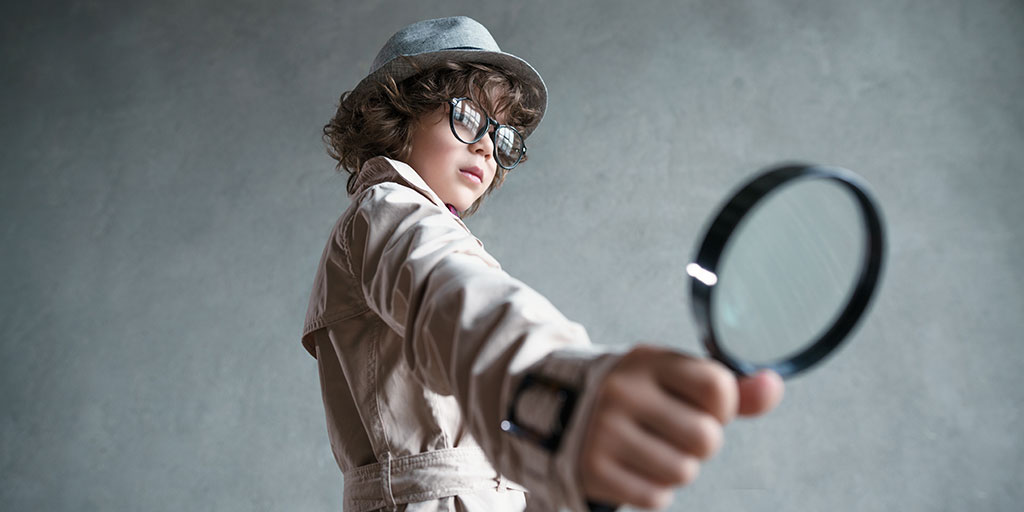 Encourage them to think and get their brains moving. There should be no clues from the parachute team either!

We have plenty more where that came from including a Rolling Pumpkin Relay Race (Pumpkin optional), Ghost in the Graveyard; where Ghost hunters must escape the Ghost, and Werewolf Attack, where pupils can hop, skip, and jump, to hoops before they are tagged by the Werewolf.

Need help, planning a themed PE lesson? Get in touch with your PE experts, First Step PE, and we’ll have you on your way.

Express Yourself on International Dance Day with First Step PE

Simple steps to keeping them active during hay fever season