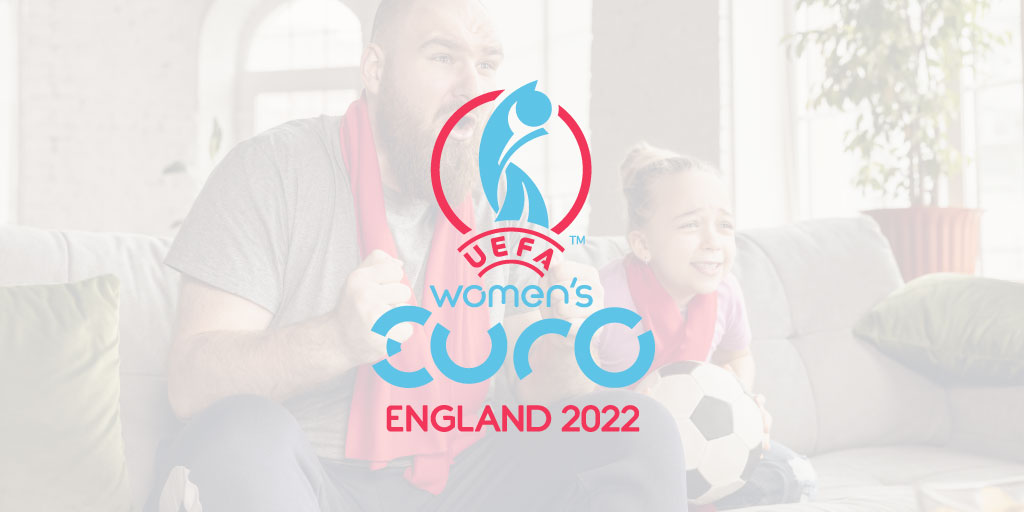 In total, 15 nations including hosts England have qualified for next years’ UEFA Women’s Euro. The tournament kicks off at Old Trafford from the 6th of July 2022, where 31 matches will decide which country takes home the ultimate glory.

With the men’s side having reached England’s first final since 1966, all eyes will be on the women to continue our run of success. This year, the ones to watch include Chelsea’s forward Lauren James, who has infamously come up the ranks training with the under 13s boys’ team and Malta’s Haley Bugeja, the youngest player to score a hat-trick in a UEFA qualifier.

The run-up to the Euro provides lots of opportunities to get girls excited about football. Not just about watching from the sidelines but getting stuck in with a few games of their own. With history being made all the time, and some excellent female athletes, there’s little that isn’t on offer! With women’s football audiences increasing every year, setting the right tone for engagement in football is key.

Watching sport on TV can reassert the impression that sport is for men. Often, it’s where she might commonly see other males, (family or friends) watching sport together. It may not seem like the most inclusive of environments so, going to a match however small, can introduce her to the euphoria and camaraderie of a game that is simply unmatched. Kudos if you go to a women’s match too!

Take it one step further and go for a kickabout in the park. Playing some quick games and practicing using her hand-eye coordination can blast away some of the apprehension of physical activity. It’s a brilliant opportunity to show what girls are capable of and most importantly, that it’s ok to get things wrong. Playing with any male relatives including parents can make football seem far more inviting.

Sometimes girls will worry about muscling in on a sport they feel is mainly the domain of males. That’s where a good role model comes in handy. If you’re watching women’s football or sport in general, keep any comments made positive and strictly constructive. You could also use this time to ask her opinion on what’s happening and to give her some pointers using visual examples of skills. Perhaps afterwards, plan some time and go to your nearest park or AstroTurf to try out some of the things you’ve discussed.

If you want to go further, then classes are an absolute must! Ballers Academy provides skills training, confidence boosts and all the encouragement they’ll need to become great players. Our classes will boost their fitness and strength with engaging activities, all the while they’ll be making new friends and learning that this girl definitely CAN.

Ballers Academy. Because she was born to be a Baller!