Getting to grips with the benefits of mixed gender football 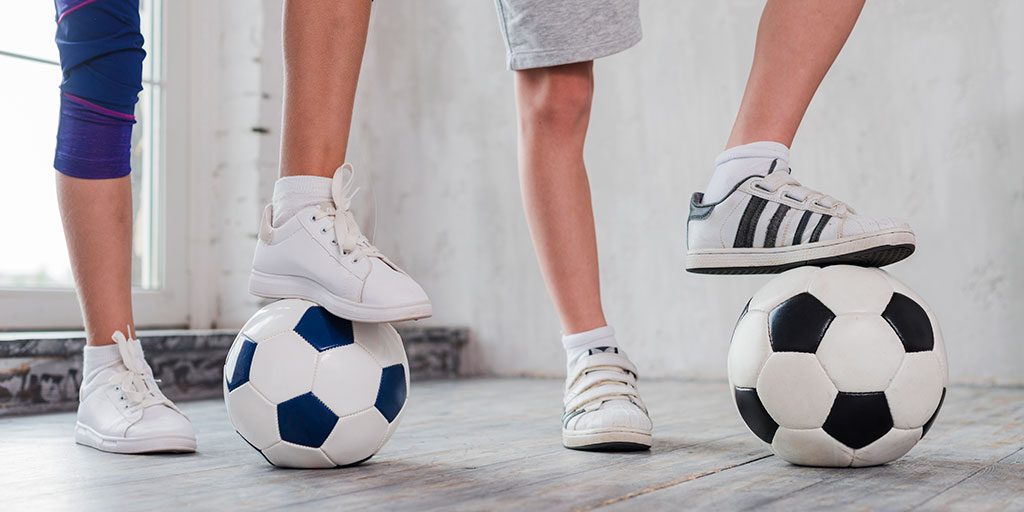 When it comes to getting your child involved in football, your first thoughts are probably, age and gender. Where are the age-appropriate activities? Your second thought might be: Which ones are for the girls? Usually, when it comes to football, we often assume that it’s only right to separate genders. If I’m right, then you’re on the button when it comes to the debates around mixed gender football.

Women’s football has gained a lot of press in the last few years. 1.12 billion tuned in to watch the 2019 FIFA Women’s World Cup, a record high audience for the competition. Many of the top women’s players in football and beyond, (famously both William’s sisters hitting partners are male), play football with men. Professional footballer Gemma Davidson, for example, spent her childhood playing football on the local AstroTurf with her male friends.

Many female footballers with similar experiences to Davidson, as well as those in the industry, see mutual benefits to mixed gender football. For the most part, there’s really no need to have separate sessions for boys and girls under 11. Conditioning children within mixed gender football sessions can stamp out some of the common generalisations and teach them to work as a team, to their respective traits and strengths.

Logistically, there simply may not be enough of either gender to justify separate sessions. Establishing any football sessions at that point is the first step to making separate teams or sessions a reality. From basic ball-handling skills, hand-eye coordination, to basic levels of fitness, whether they stick to football or not, there is no end of benefits to practising these skills. Mixed or not.

There are however some general differences. Girls tend to be better at passing whilst boys focus on individual success. Boys tend to be more assertive and confident, something that has no end of benefit for the girls. Without generalising too much, mixing genders can teach boys to be better teammates – on and off the pitch and for girls, better skills, and confidence.

As Davidson points out, the benefits for those girls playing at a junior level are immeasurable. Girls raise their level of play when playing against boys of a similar age who are often, stronger, taller, faster, and much more comfortable playing at a higher level. Girls improve their awareness, reactions and positioning in these environments because getting past the boys sometimes requires some out-of-the-box thinking.

There are however age limits across Europe on playing football in a mixed capacity. Germany and Italy for example, cap it at 17, whilst Switzerland goes for 19. Here in the UK, the limit was raised for the 2015/16 season from 16 to under 18. Much of this is based on safety during professional competitions. It doesn’t however affect whether they can, play, learn, laugh and grow together at sessions generally.

Whilst there are mutual benefits to mixed gender football, do kids want to play together? For the most part girls will take some initiative to play with boys. Plenty of girls simply don’t want to, which means, when you make that decision, it might be best to find out whether they want to play with the boys. If so, there are no end of ways to make the experience both impactful and best of all, fun! 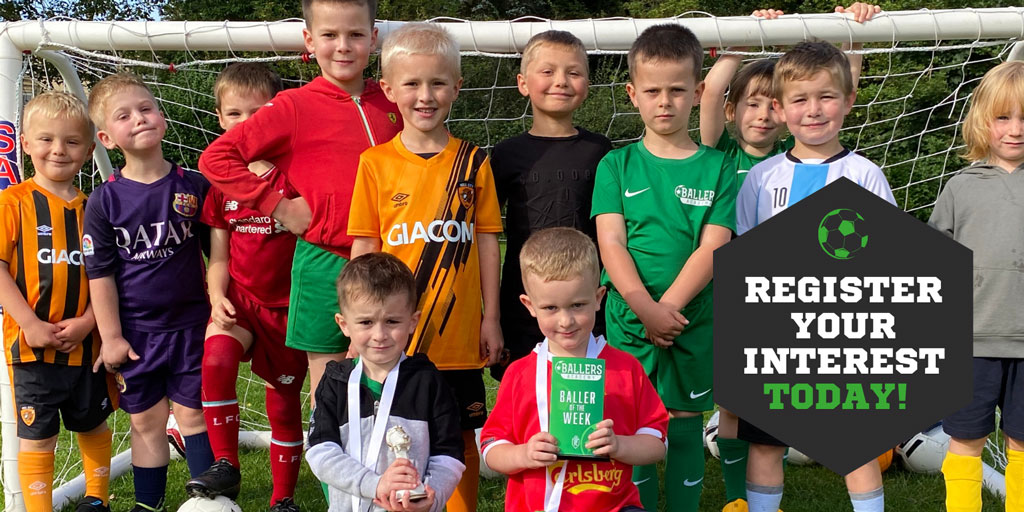 Want a Ballers near you? Register your interest today! 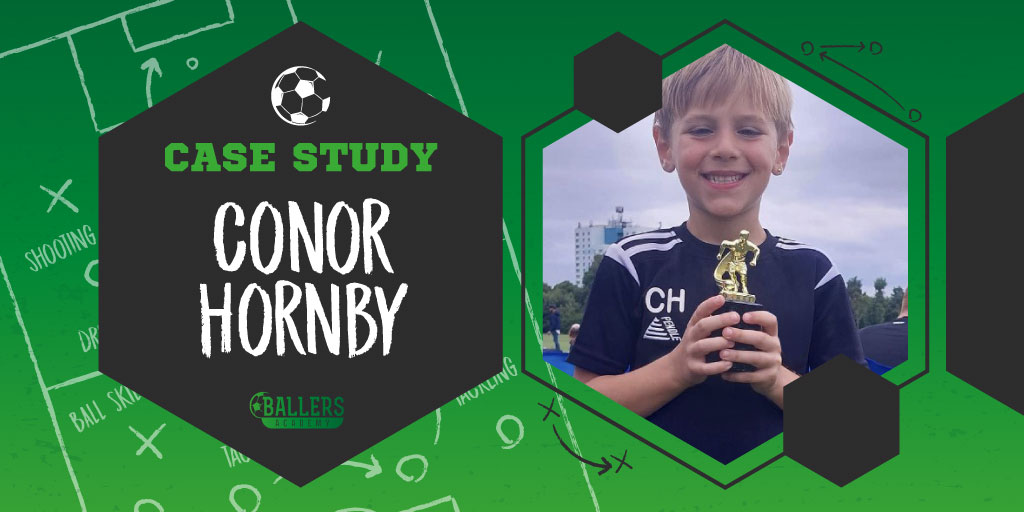 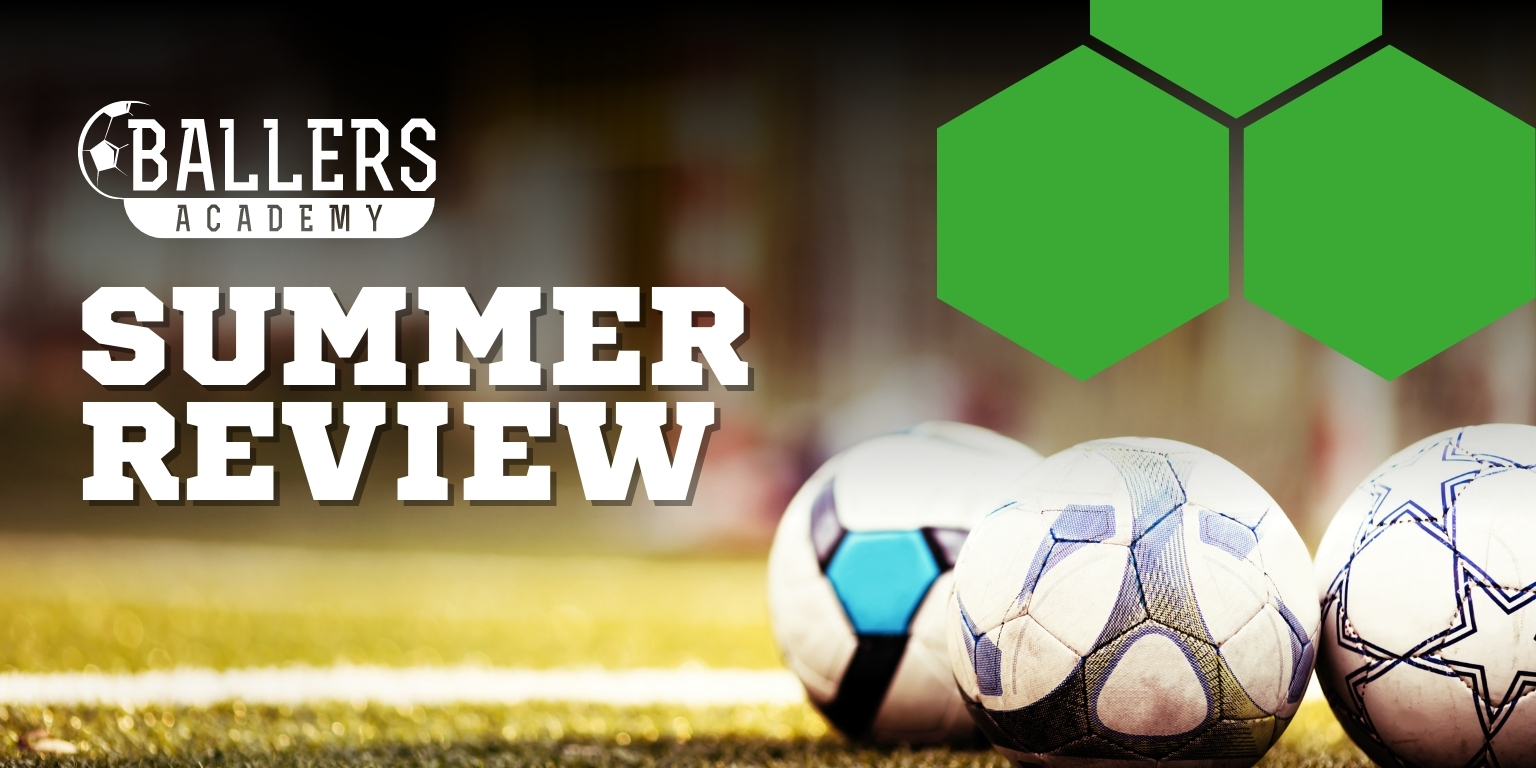